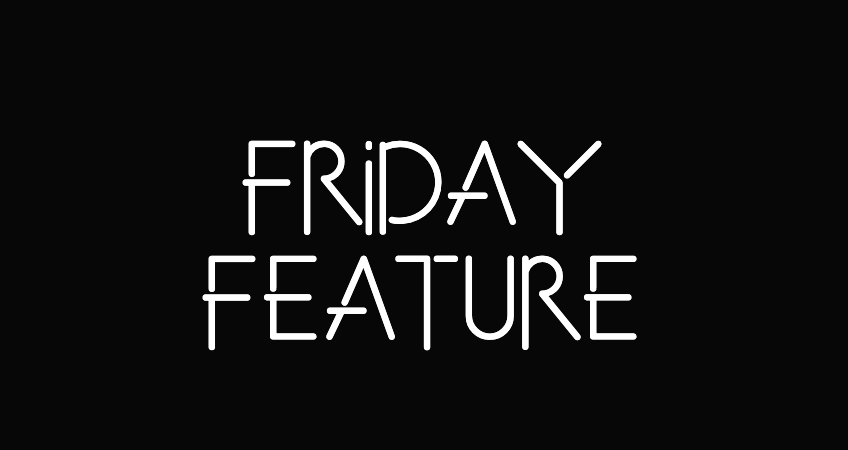 Elite Equine and Lameness in Horses 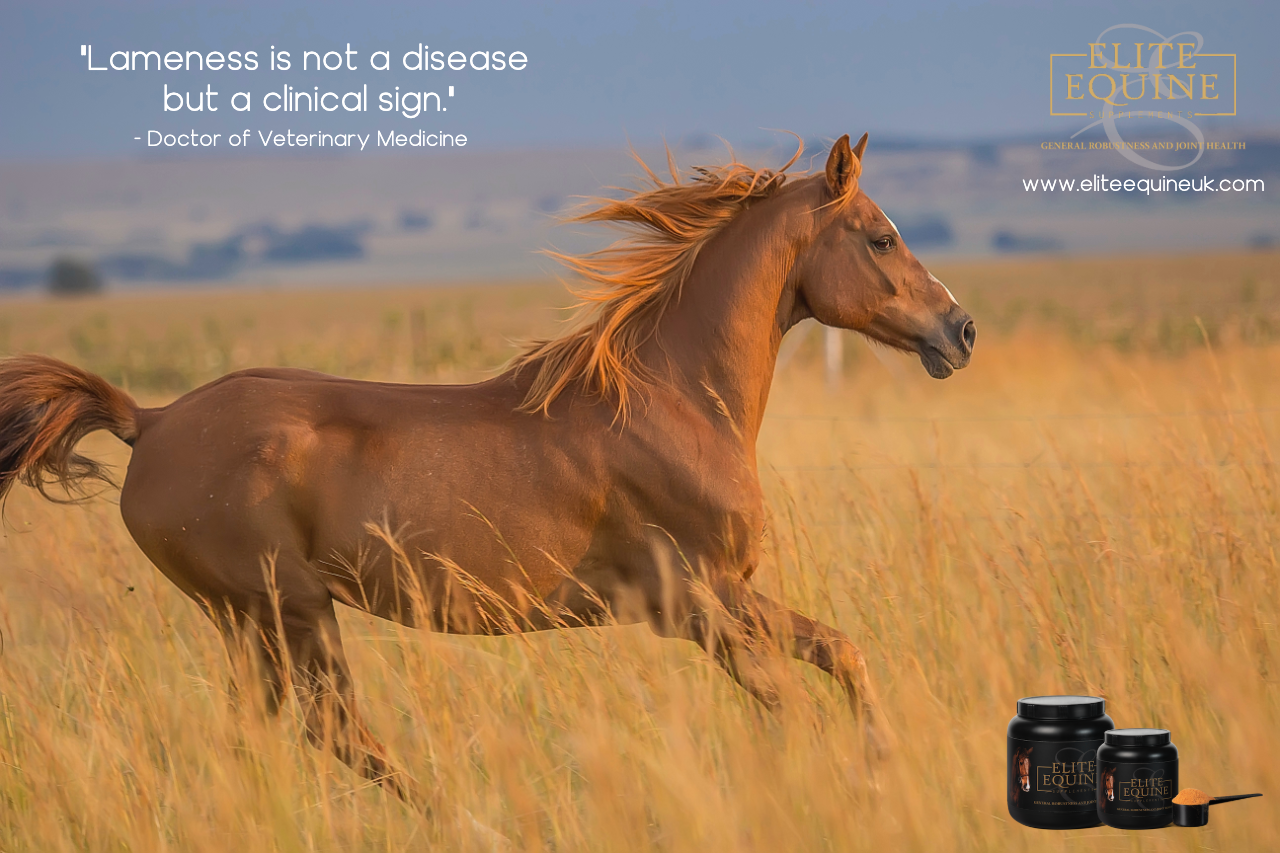 Steven B. Adams, DVM, from the School of Veterinary Medicine, Purdue University, sheds some light on this easily overlooked condition:

“Lameness is defined as an abnormal stance or gait caused by either a structural or a functional disorder of the locomotor system. The horse is either unwilling or unable to stand or move normally. Lameness is the most common cause of loss of use in horses.

Lameness is not a disease per se but a clinical sign. It is a manifestation of pain, mechanical restrictions causing alteration of stance or gait, or neuromuscular disease. Pain is the most common cause of lameness in all horses.

It is critical to correctly determine the cause of the lameness, because treatment varies greatly depending on the cause. For example, the mechanical lameness of complete upward fixation of the patella will not respond to analgesics, whereas lameness caused by pain often responds to systemic or local analgesics and anti-inflammatory drugs.

In fibrotic myopathy, a mechanical lameness, the affected limb is pulled back and down quickly before the end of the protraction phase, giving the impression that the foot “slaps down” on the ground. The signs are most obvious at the walk.

In stringhalt, a neuromuscular disorder, the affected limb is hyperflexed during the cranial or swing phase, while the stepwise caudal jerking movement before foot contact does not occur.

Unfortunately, many causes of lameness do not produce a characteristic gait abnormality, making diagnosis a challenge.

Pain-related lameness can be classified as weight bearing (supporting leg) or non-weight bearing (swinging leg) lameness. Although lameness is most often observed as a weight-bearing deficit, it may be composed of both. A supporting leg lameness is seen when the horse reduces the amount of time or reduces the amount of force applied to the weight-bearing limb.

The most consistent and easily recognized clinical signs of lameness are the head nod associated with forelimb lameness and the sacral rise, also called a pelvic rise or hip hike, associated with hindlimb lameness. Hindlimb lameness should be assessed from the side as well as from behind, because this provides an opportunity to assess arc of foot flight, duration of protraction and retraction phases, length of weight-bearing phase, and the presence or absence of a sacral rise. Forelimb lameness should be observed from the front and side. Hindlimb and forelimb lameness in many horses will be accentuated when the horse is worked in a circle with the affected limb on the inside.

Factors that predispose horses to lameness include

Inciting factors in lameness include

Lameness in one part of a limb often results in secondary soreness in another area of the same limb and may result in lameness of the contralateral forelimb or hindlimb from overuse due to compensation. The entire horse should be evaluated for secondary lameness even when the cause of the primary problem is obvious.

Secondary lamenesses are very common in performance horses but may occur in all types of horses.” [1]

Elite Equine 100% organic rosehip supplement has proven itself to be effective in relieving lameness, swelling and inflammation in a range of horses.

To place an order, please visit our website at www.eliteequinesa.com/product or contact the UK office directly at maxie@rosehipco.com .

WHAT IS ELITE EQUINE?

Elite Equine is a rich source of Vitamin C, naturally anti-inflammatory and a puissant antioxidant. Rosehip has been scientifically tested and evidence to improve the general health, protect cartilage, reduce inflammation and promote the general performance in horses.